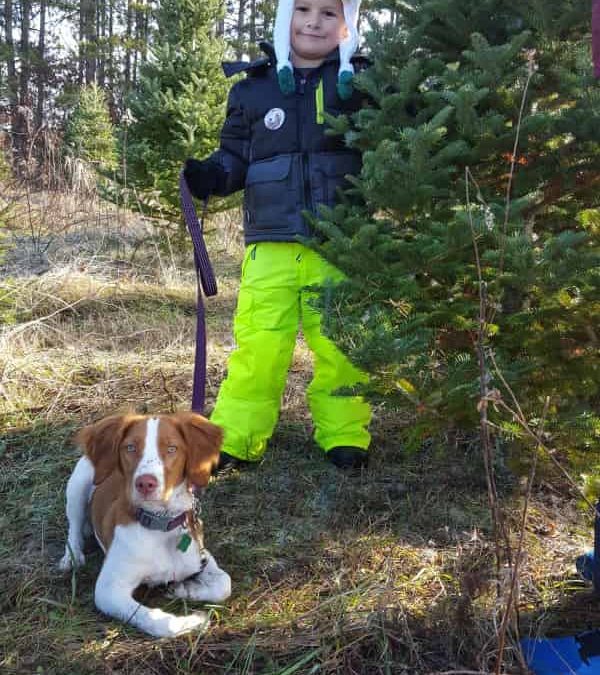 With a week’s worth of day training under her belt, Junie found herself at the start of a week-long Board and Train as her family headed to New Orleans for a quick vacation. While her family (mom, dad, and kindergarten J) were eating their weight in oysters and enjoying jazz music in the Big Easy, Junie was working hard to accomplish commands like “place”, “down”, “stay”, and “come” during her time at the studio. However, at the end of the day she wasn’t headed home to her family, but was instead jumping in the car to go home with Trainer Nick.

“I’ll admit that I was a little disappointed and anxious when I heard that Trainer Nick would be taking Junie for the week,” says Junie’s mom. “I mean, Nick is nice enough and he certainly is really good at his job, but I was secretly hoping that Judy, Andrea, or Mary would take her for the Board and Train.” Actually, Trainer Judy was all set to take Junie for the week, but a scheduling conflict made that arrangement impossible. Trainer Nick was ready to step in and give Junie a home to snuggle up in after working hard at the studio. But why the anxiety on the part of Junie’s mom?

“I guess I just thought that Judy, Andrea, or Mary would be more soft and maternal for Junie. She’s still a puppy, you know? While we certainly don’t baby her at our house, I just was worried that she would be confused since she wasn’t coming home. I also thought that Judy’s home might be more similar to our own busy family home – after all, what could our home have in common with Nick’s? I don’t know – it sounds silly now, but I was nervous,” continued Junie’s mom.

During the week Trainer Nick spent time with Junie in and out of the studio. At his home, Nick’s own dogs were patient and loving to Junie. Nick took time during the week to send texts to Junie’s family, letting them know how Junie was doing. He sent pictures and took time to answer questions from Junie’s very best friend, kindergarten J. While they were gone in New Orleans, Junie’s family missed the first snow of the season. J was devastated that he couldn’t play in the snow with Junie; Nick was sure to take her out for some extended snowy playtime and send pictures. “Nick became J’s hero over the week from his texts and pictures. We were all so thankful that he kept us in the loop,” says Junie’s mom.

But what about mom? How did she think that Junie did during her week with Nick, and what did she think of Nick once the family returned to the studio to watch Junie’s new commands and say hello?

“I am so pleased that Junie’s week was spent with Nick. I can’t even believe that I was nervous at the beginning! Not only did Nick do an amazing job with Junie’s training, he really listened to me about our family needs. Since our Board and Train ended, he has still kept up with Junie (and with his biggest fan, J) via face-to-face meetings and texts. We are all on Team Nick after Junie spent the week with him; he was a gift to us and to her,” says Junie’s mom.

If that isn’t a glowing recommendation, we aren’t sure what is. Junie’s family practices her commands with her daily, and have already signed her up for Day Academy two times per week. Trainer Nick is helping J teach Junie some fun tricks and is helping mom and Junie become running partners. We can’t wait to hear more about how Junie is doing with her commands at home – stay tuned to find out if she is obeying, or pushing, her limits.